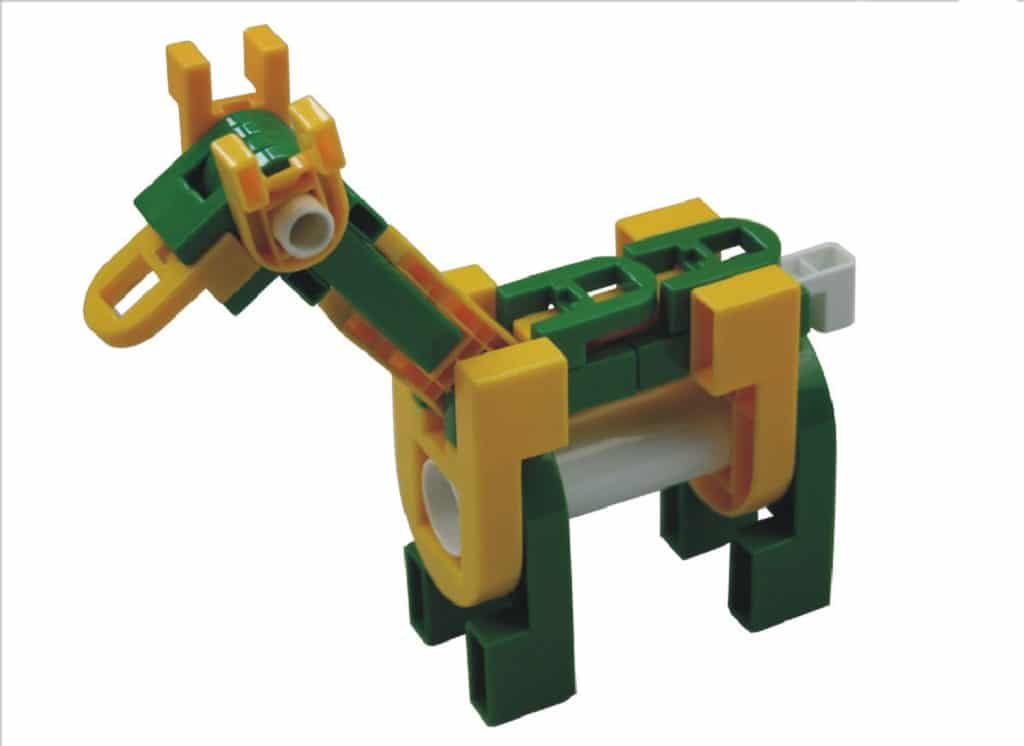 As much as your kid needs to play as a developmental necessity, they need to be safe as well. Any toy they play with that violates the safety of your child needs to be on the recalled toys list. When you buy your baby a toy which later poses a safety risk to your child due to a manufacturing defect.

It is only fair that the toy is taken back to the toy store and get compensation for your troubles, and this is what you deal in recalled toys. The emphasis is however not on the payment aspect but the safe toys for your child issue.

The process behind recalled products may vary all depending on various matters such as local laws and steps that might be necessary to remember a toy. One thing however never varies, and that is your children’s safety. That is why as a parent it is within your responsibility to check for recalled toys and enhance the safety of your baby’s play time.

The following are some of the factors to look for on how to check for recalled toys, because out there all that some other people care about is making huge sales and massive profits, and the only person that cares the most about your child is you and your spouse. 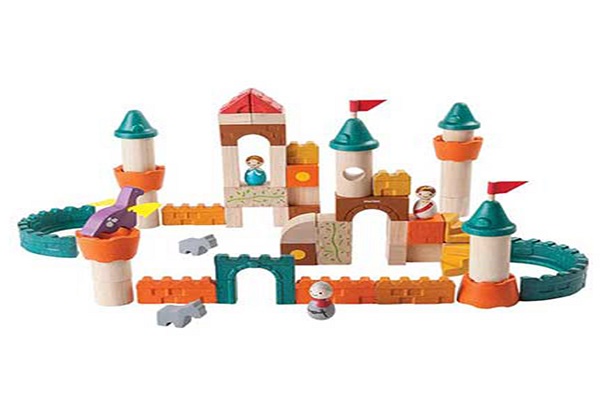 The material that is used to make any particular toy should be taken into great consideration when checking for recalled toys. That is why certain days most people are looking into Eco-friendly play toys for their children.

The most common cases of recalled toys based on their materials entail those that are made using polyvinyl chloride. Reason being most polyvinyl chloride made toys contain lead paint which is quite poisonous. Lead poisoning has become a major issue, especially on toys. As a result, the matter on lead-based toys has escalated into a federal case.

The task of the toy should be quite clear to you as the parent when you buy the toy. Some toys, however, are not safe toys majorly due to their tasks of play.

Take for instance a ride on vehicles for kids, whose mission is to be ridden around playfully as an actual vehicle. If this little ride on car, however, is not made well enough to efficiently perform its task your child could crash which makes it an entirely unsafe toy. 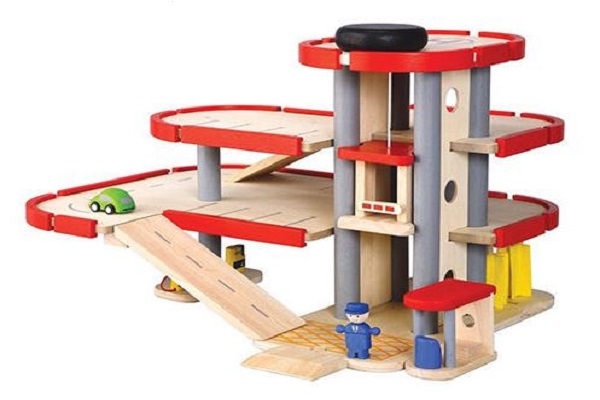 The structure and configuration of most recalled toys are the primary cause of an unsafety characteristic on recalled toys. Some toys are detachable; others are too big others too mechanical or even digital.

All these toy features that are meant to make the toys more fun may also be the ones that pose health risks to your child. For instance, a detachable toy car that re-attaches into a Transformers robot.

Despite the awesomeness, this particular toy brings out, and it also poses a choking hazard to your child from one of the detached pieces. There are also structures that seem harmless, but if you look keenly enough, you just might see the risk.

A good example would be a stuffed animal which could open up to expose its inner stuffing material which your child could, unfortunately, choke on.

For some recalled toys there are general procedures that the responsible companies follow to salvage the customer relationship and their trustworthiness. The company chooses to announce the dangers publicly their new toy pose to children. This announcement opens windows for consumers such as you the parent to recall the toy.

In this situation as a parent, you could look into a company’s history especially on making recalled toys as a way of checking on their level of repetition. Some companies nonetheless, actually most companies do not announce their recalled toys, but if you use your internet to check on recalled toys and single them out, you could be on the right track to getting your child safe toys.

Recalls may negatively affect a company’s stock which is more the reason why they would not inform you if a toy they have manufactured and are selling to you has a dangerous effect on your child. In the similar spirit of taking care of your own, it is your responsibility as a parent to your child to decide what is best for your child.

This site uses Akismet to reduce spam. Learn how your comment data is processed. 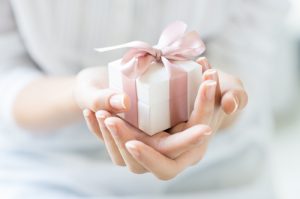 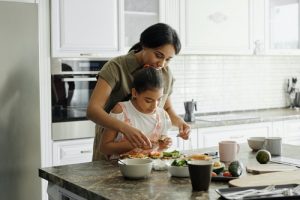 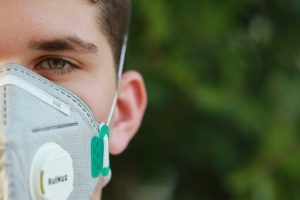 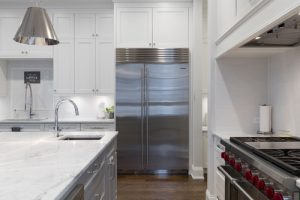 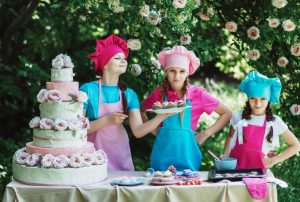 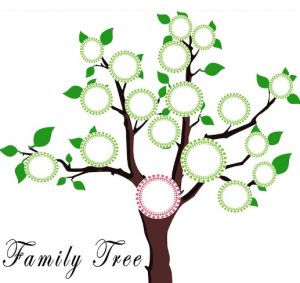 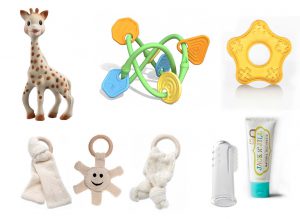 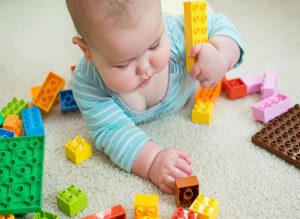 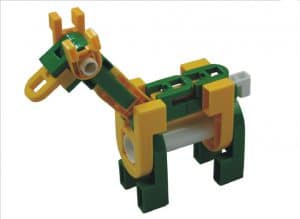 Gifts That Give Back For The Whole Family